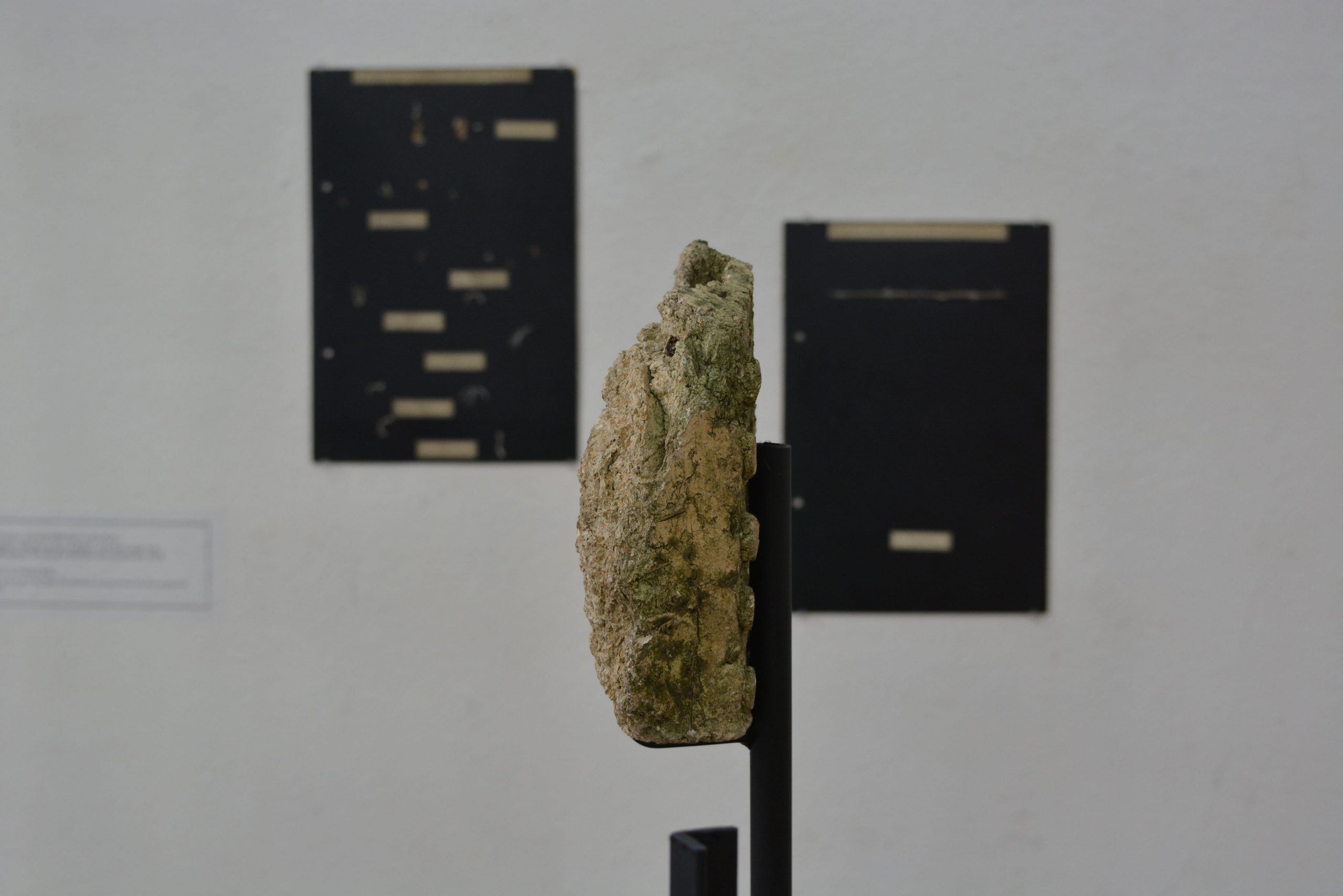 “The intérieur [French: interior], in which the soul stores its collection of curiosities and memorabilia, is invalid. Memories cannot be preserved in drawers and file cabinets, but rather in them is indissolubly interwoven what is past with what is present.”

Soviet Union, the Iron Curtain, ideological terror and the 70-year-old regime of losing consciousness (common sense) – this list may have been more extensive, saturated with terms and chronology … The growing interest in the Soviet era seems logical and somehow symptomatic if the Soviet ideological “blurring”, post-Soviet traumas and taboos are considered as our past. The complexity of these experiences in the current stage of transition provokes us to be multi-faceted evaluators and re-evaluators. Thus, the Soviet history of Georgia is becoming a research subject from different points of view in cultural studies.

The project “Invalid Memorabilia” was one of the attempts to create reflexive-critical visions of “Kitsch” imagery developed during the Soviet period. The project was implemented in 2018 by a group of young curators – Algorithm F5 (Kote Bolkvadze, Elisabed Rekhviashvili, Mariam Shergelashvili) in cooperation with contemporary artists (Thea Gvetadze, Nino Sakandelidze, Nino Kvrivishvili, Temo Javakhi) and three museums (G. Leonidze State Museum of Georgian Literature, Georgian State Museum of Folk and Applied Arts and The State Silk Museum).

The process of working on the exhibition was a kind of shift from one period of time to another – from one room to another. Reflexive model of individual perceptions was created through multi-layered vision and positions. Simultaneously, during the process of intuitive finding, items preserved in the museum collections made connections beyond time. They somehow overstepped the time and became a fragile attempt for re-evaluating the past. Continuous thinking field of time connections – this is how the experimental exhibition initiative “Invalid Memorabilia” can be characterized.

The idea of ​​the exhibition was intended to outline the connection between the past and the present. The experience of the past included analysis of the recent history of Georgia during the second half of the 20th century. Exhibition context with its ideological motifs and critical perception of the Soviet-Era were also intertwined with contemporary visual art. What discourse can be created by linking the narrative of Soviet ideology, post-Soviet experience, and modern processes? The answers to these questions changed from one gallery to another. In this process of observations Museum of Georgian Literature became a space that carried very special context.

The exhibition directly presented alternative meaning of a museum item; the object – artefact – not only preserved a certain memory, but also could express specific socio-cultural layers in a form of a dialogue. Displacement – a continuation of time and space …. The project partner museums, Georgian Museum of Folk and Applied Arts and the State Silk Museum, made such a pictorial understanding of displacement tangible and physically perceptible. The paintings and ceramics presented from the collection of the Museum of Folk and Applied Arts thematically generalized the epoch – the “copied” Georgian Soviet varied history and “mythologies”.

The material presented from The Silk Museum Soviet textile collection as a visual-tactile document, imprinted traces of the industrialization phenomenon and Soviet production. The objects, on the one hand, presented ideological applications in the form of a historical document, and, on the other hand, also presented an attempt to search for new contexts alongside with contemporary visual artworks.

The artists invited within the project – Thea Gvetadze, Nino Kvrivishvili, Nino Sakandelidze and Temo Javakhi – created new works inspired by the exhibition concept and personal relations with the museum artifacts. Furthermore, the mentioned historical period at various stages was/is the subject of the artists’ creative research. The dialogue between the museum artifacts and the works of contemporary art highlighted the layers in which specific visual codes and interpretations created a controversial boundary between the ideological power of art, the formal-visual solution, the epochal indicators and the individual points of view.

But what is the Invalid Memorabilia? What contexts does the subject cover in time and space? Fragmented past with its inherent delay…