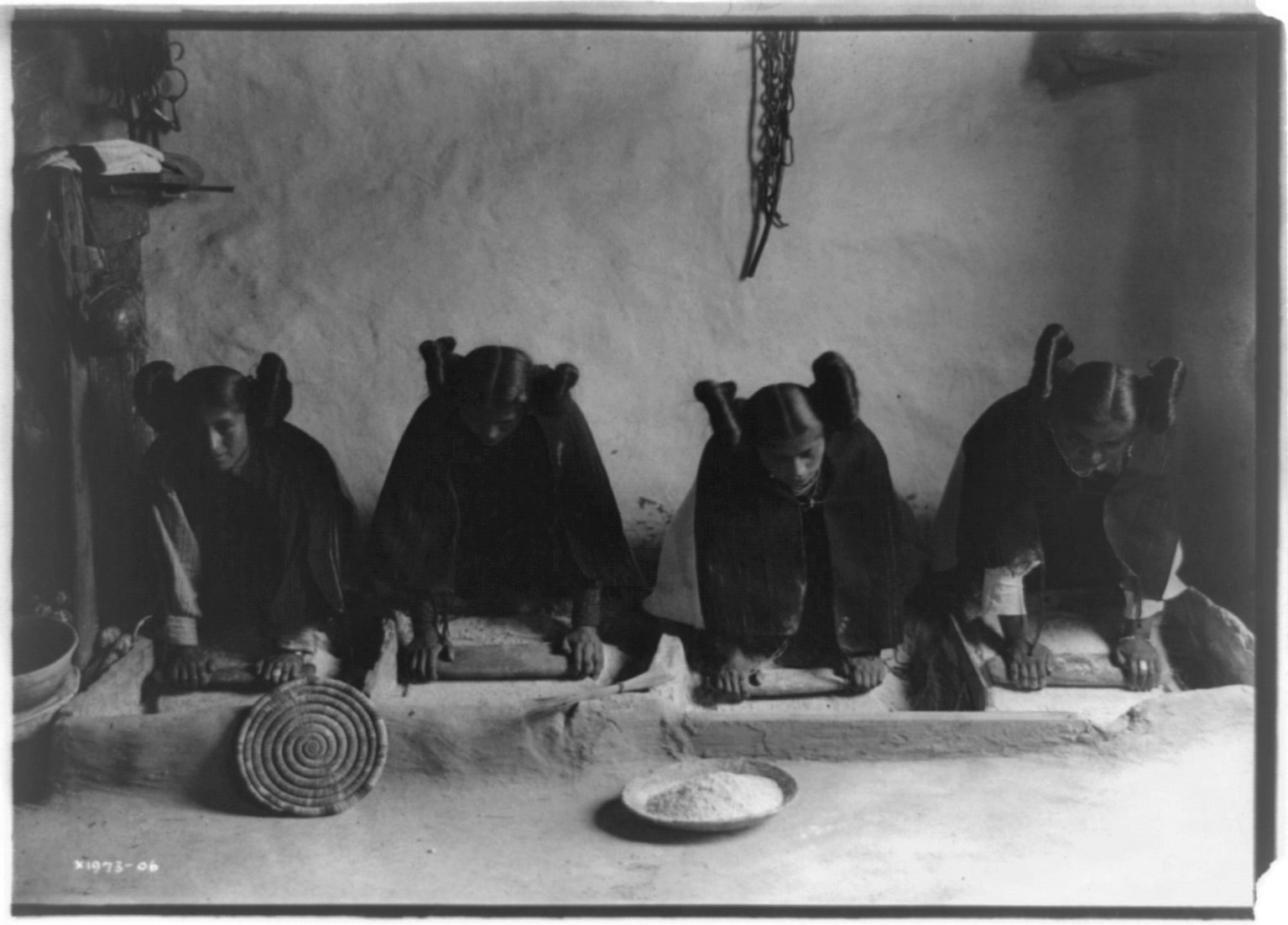 In September 2017, the State Silk Museum hosted a photo exhibition by Edward S. Curtis (1868-1952) called “Edward Curtis & The North American Indian: Motherland, Tradition, Spirituality”. The project was initiated by Damien Wampler, Cultural Affairs Officer and was supported by the US Embassy in Georgia with the organisational assistance of The Georgian American University (GAU). The exhibition was presented at three museums in Tbilisi: State Silk Museum, Art Palace of Georgia and Georgian National Museum. The Silk Museum displayed traditions and daily life of various Indian tribes (curator: Salome Phachuashvili), while the other two museums focused on the Indian religious rituals and Hopi tribe culture (curators: Mary Kharaishvili and Nino Tabutsadze; design: Mariam Zaldastanishvili and Irakli Chumburidze).

The exhibition had the added attraction of being shown in proximity to the photos of Konstantin Zanis (1864-1947) from the Silk Museum collection. Zanis worked in this museum (then known as the Caucasian Sericulture Station) during the last decade of the 19th century, shortly before Curtis began his North American Indian project. At the exhibition Zanis’ photographs of Caucasians working in sericulture paralleled those by Curtis in an uncanny way.

I hope the readers will enjoy the comparison between the works of the two photographers and that it will fascinate them as well. Here we can observe that despite various places of habitation, cultures, and religions, humans everywhere share more similarities than differences.

This similarity can also be traced in the old audio recordings. Folk labor songs are given bellow as an illustration, which stand quite close to each other with their character.

Edward Sheriff Curtis (1868-1952) – an American photographer and ethnographer who devoted his life and career to studying and documenting the North American Indians. His photographs contain authentic aspects of their vital past at the same time as they romanticize them and their ways of life. Curtis staged many images, as he wanted to show the authentic environment with no marks of outside world, even if it was already lost. Due to this fact, he’s been criticized a lot by ethnographers and historians of photography.

Within the scopes of his ambitious project, Curtis crisscrossed the continent over 100 times between 1900 and 1930 to visit more than 80 tribes and made some 40,000 photographs and 10,000 wax cylinder sound-recordings of Indian speech and music. In 1914 he released a silent film In The Land of the Head Hunters fictionalizing the world of the Kwakwaka’wakw peoples. This film was meant to help Curtis raise funds for his project, but unfortunately, its income did not even cover the productions costs. Despite the endorsement of President Theodore Roosevelt and the early financial support of banker and philanthropist J.P. Morgan, a continuing shortage of funds impeded Curtis’ progress on his ambitious project. His marriage failed and overwork nearly destroyed his health.

The North American Indian, a monumental series of 20 volumes which Curtis ultimately published, contains descriptive text and beautifully printed photographs. Though not all of Curtis’ work can be regarded as ethnographic records, as a whole it tells much about an indigenous people whose lifestyles would otherwise remain unknown today.

Konstantin Zanis (1864-1947) lived and worked in Tbilisi. From 1890 up to 1901 he was working at the Caucasian Sericulture Station (present State Silk Museum) as a novice photographer.

In 1901 Zanis opened a photo atelier and began to work as a studio photographer. Famous works from this period include portraits of Lado Gudiashvili, Natalia Baratashvili, Nino Vakhvakhishvili, Olia Valagina etc.

In the 10s of the 20th century Konstantin Zanis worked in the military-topographic institution as a chief of the photo department. He continued his active work during the Soviet period too. During his long working experience Zanis was awarded with several ranks and trophies.

Zanis’ photographs are kept in the the State Silk Museum, in the National Archives of Georgia and in private collections.