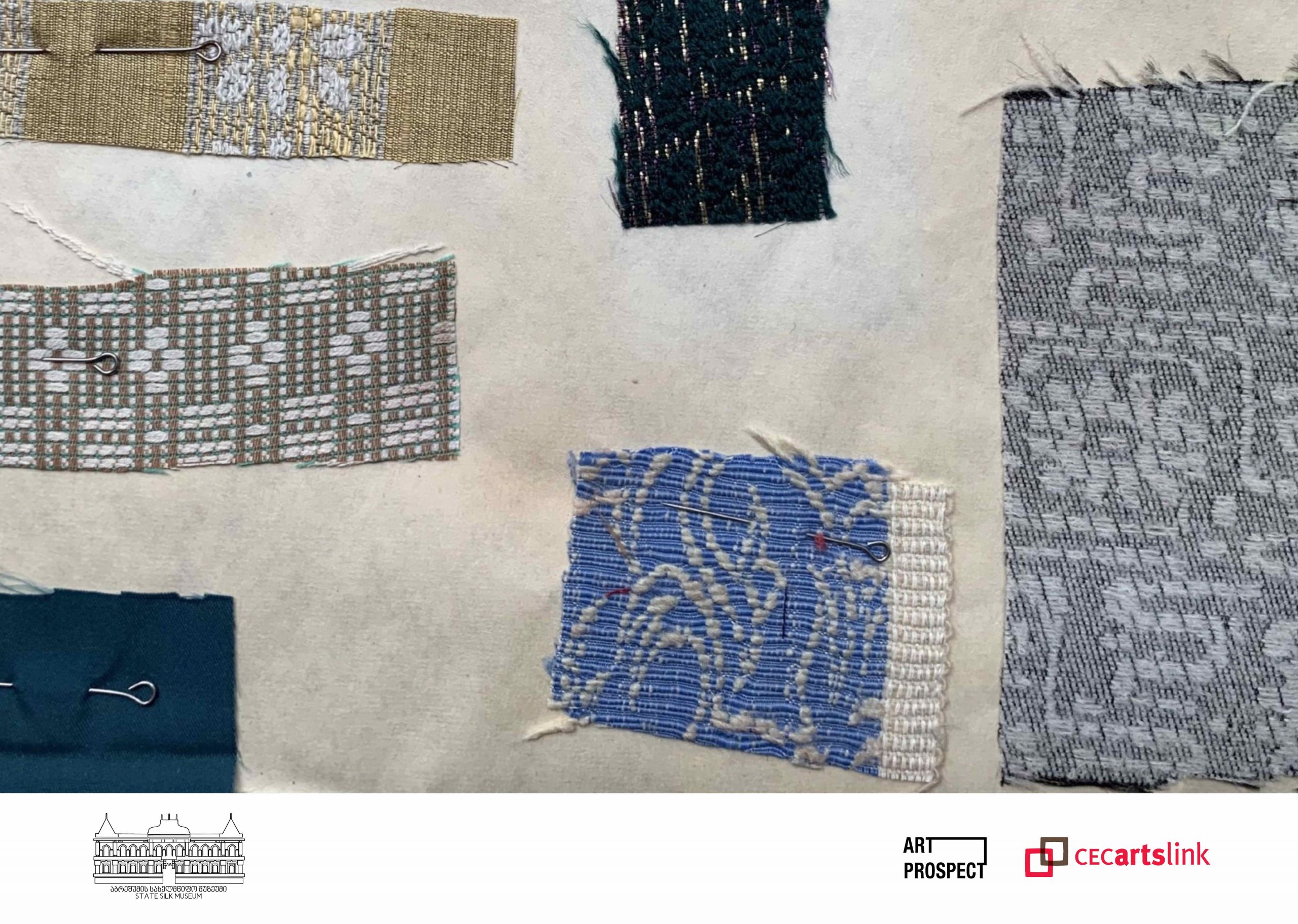 I would like to tell you about a flowered cotton textile from the Soviet period. It was a gift from my mother when my daughter was born. However, its story starts from my childhood.

When I was little, I liked ankle-length, long skirts with side slits. As nobody would buy such a dress for a child, I decided to sew one myself. My mother did not allow me to use the textiles, which she had placed together with delicately ironed linen in a wardrobe. Being very careful with these fabrics, she used to say that these were dress material and kept them. She gifted this textile to me with the same purpose, saying that I could have a thin summer dress. She was smiling as if she could already see it on my body. I put the present in a wardrobe. It stayed there for a long time and now when I needed it, I thought the fabric was still there. But I could not find it. In the end, I realized that I had taken it to a village, together with other tattered odds and ends that I cannot keep at home anymore. I regretted it as I have found out only now, after my mother passed away, that apparently, in her youth such textiles were a gift for birthdays or other important days. I realized that the fabric and gift that was so cherished by my mother, did not mean much to me. I got more interested to have a fresh look at it. In the end, I found this textile at the village house. It became important as it tells me about my mother, her taste, attitude, and my childhood. I placed the textile on the table and started thinking: How can I use it now? My five-year-old daughter came into the room, saw the new fabric, and asked: Mom, can I cut this out?

“I Demand a Voice”